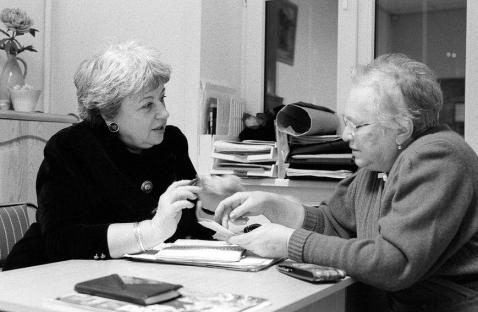 I spent the least time of all in the three Baltic states, and I documented the communities there for TIME and JDC in 1998 and 1999 when most of these pictures were taken. Since Centropa continues to work in Lithuania, I was still visiting the country in the mid to late 2000s, which is how I came upon young Artur Balterovic, who I now have a beer with whenever we are both in town.

The three Baltic states have always had a difficult history... 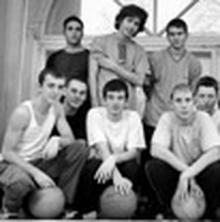 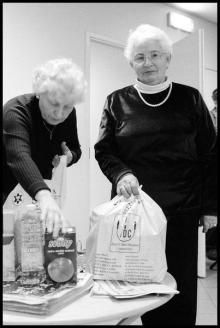